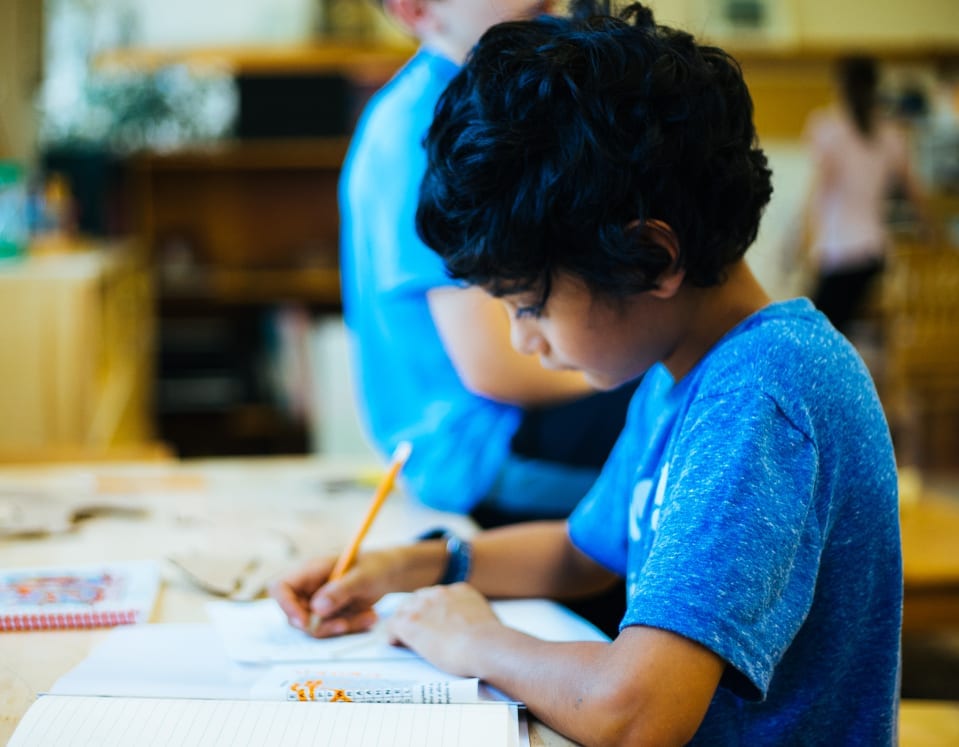 Norm referenced – A student’s results are compared to those obtained by the large representative sample of students across Canada that took the test when it was created.

We use the Canadian Achievement Test (CAT4) because it:

We administer the CAT4 annually at the end of October beginning in the second year of Lower Elementary (Grade2). The CAT4 takes the students about 4 hours which we spread over 3 days. We send the students’ answers off to be scored and we receive results about students’ basic math and language skills.

We share the results of the CAT4 test with our families at the November Conferences as a small part of our review of a student’s progress. We use the results as a tool to help inform our work with the student for the remainder of the year.